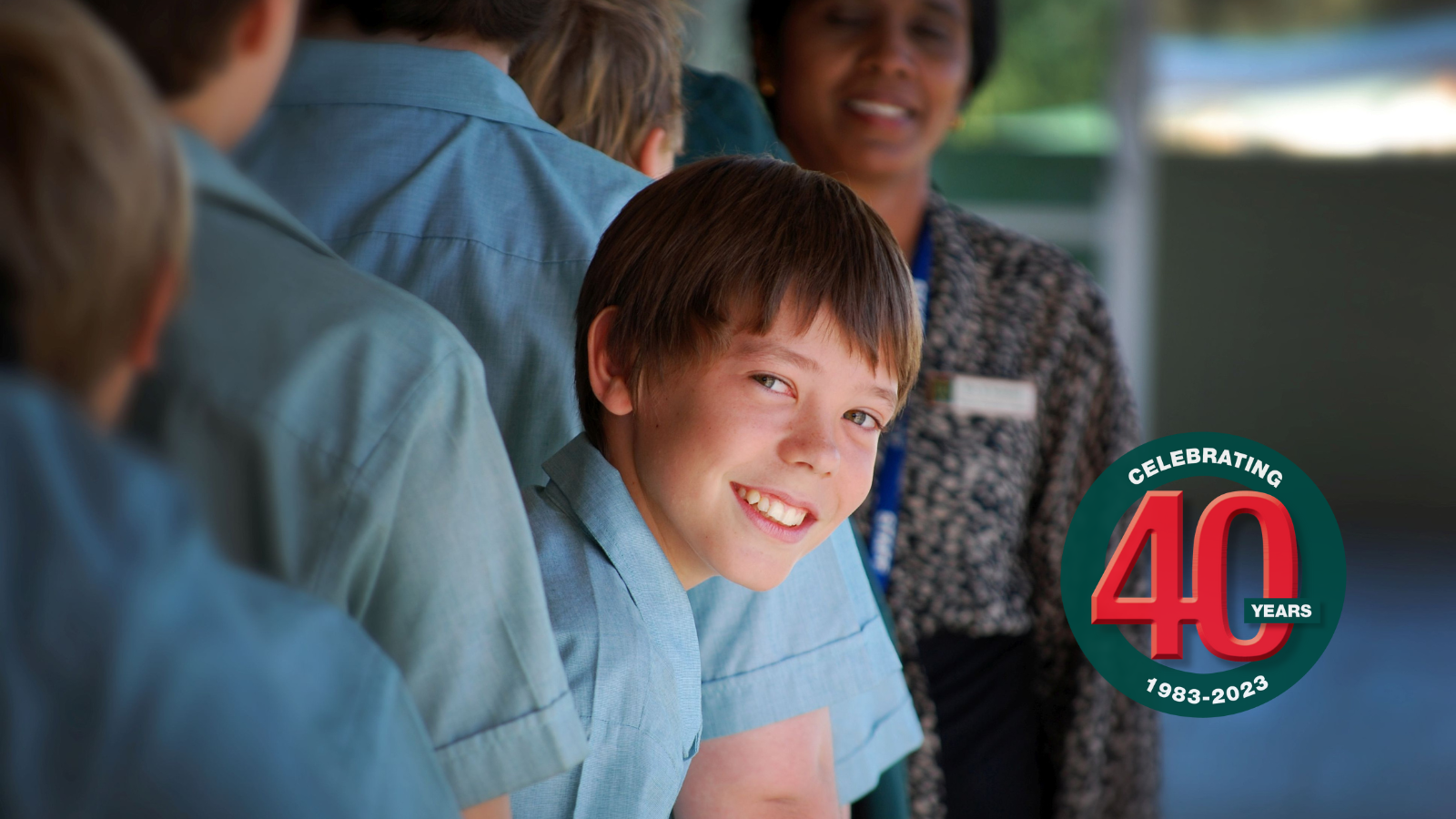 Under the banner of one leadership, Temple Christian College celebrates and encourages the unique life and development of each of its two schools with the knowledge that each location embraces and represents the fullness of the vision that was established with start of the Mile End Campus in 1983. The 30th year anniversary celebration book created in 2013 highlights some of the special events marking the growth and development of the school.

1970’s - Pastor David Rodway is appointed to chair a committee to plan for the first Temple College to open in 1983.

1984 - Temple College purchases and moves into the Thomas Hardy building at Mile End.

2001 - Temple Christian College opens a new campus at Paralowie adjacent to Bethany Christian School and expands to a Year 7 to 12+ school.

2007 - Marcel Rijken is appointed Principal of Temple Christian College and the school sends its first pioneer missions group to Cambodia.

2023 - Temple Christian College Mile End Campus celebrates 40 years since the commencement of its very first school which was first situated at the Tabor Bible College.

Pursuing excellence for the glory of God